Systemic bias and discrimination against Muslims and those perceived as Muslim are primary challenges to building inclusive communities. This course will explore the causes and consequences of racialized anti-Muslim bigotry on impacted communities in the United States.

To build more inclusive societies, we must first understand the obstacles our communities face. This course introduces you to a central challenge affecting cities, counties, and states across America: systemic bias and discrimination against Muslims and those perceived as Muslim. Begin by identifying how anti-Muslim bigotry is a form of racism. While Islam is not a race, anti-Muslim bias is grounded in racist premises based on appearance, perceived national origin, and hateful tropes. Anti-Muslim bigotry impacts Muslims and those mistakenly perceived as Muslim, including Sikh, Arab, Asian, Black, and African descent. Analyze the prevalence of systemic anti-Muslim racism in American media, governmental institutions, and legislation. Examine the role of institutions and individuals who fund anti-Muslim efforts and explore the actions of those actively combatting anti-Muslim hate. 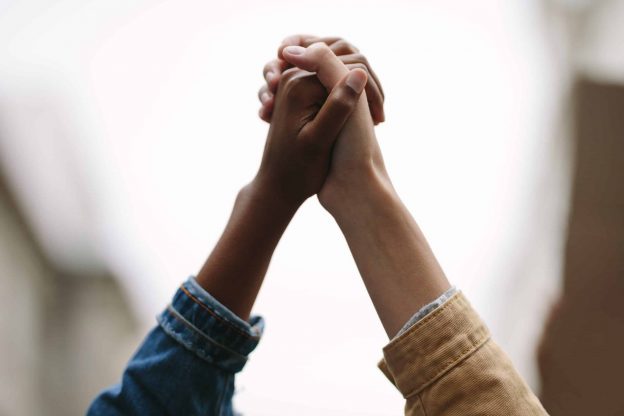