Freedom of religion or belief (FoRB) is widely recognized by scholars, policymakers and practitioners of human rights as the oldest of the universal human rights recognized under international law. Indeed, FoRB is frequently referred to as the “grandparent” of human rights and as “the first freedom” of international human rights. At the same time, the denial of the human right to freedom of religion or belief is a leading cause of repression, division and conflict across the globe. More than three-quarters of the world’s population lives in countries with high levels of government restrictions on religion. Studies show that government restrictions on religion correspond with increases in social hostilities and violence.

These four courses – Freedom of for from within Religion – were inspired by the Fourth Conference of the International Consortium for Law and Religion Studies, held September 8–11, 2016, in Oxford, England. The conference was titled “Freedom of/for/from/within Religion: Differing Dimensions of a Common Right?”

In promoting the conference, the organizers asserted that freedom of religion or belief “is a complex notion, including different dimensions that require careful consideration.” The organizers explained that “Freedom of religion or belief, as a right recognized for every human being, is the first dimension, but not the only one. Freedom for religion, which concerns the institutional side of this right (what was once called “libertas ecclesiae” [“freedom of the church”]) is a third dimension that demands consideration. Freedom from religion, that is the right to live one’s life without being compelled to perform religious acts, is another and Finally, freedom in religion concerns the rights that the faithful (and sometimes not so faithful) are entitled to enjoy within their religious communities.”

In this first course on freedom of religion, we will draw upon human rights reports to explore case studies on the freedom to worship, government religion of religious places and symbols, and the freedom to observe holidays and days of rest.

We will ask who is most affected by these regulations? How many countries prohibit some kind of private acts of devotion in public places? Where in the world are these effects most prevalent and why? What are the primary threats to the international law on freedom of religion or belief? Who is responsible for eliminating these threats? Why are the consequences of these threats are not addressed? What is at stake for whom? 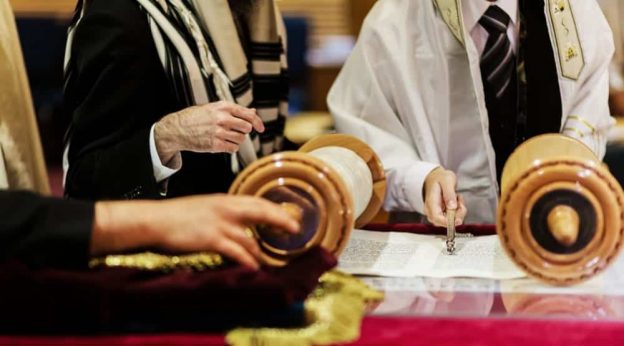