When might it be necessary to legally ensure the freedom from government endorsement, enforcement, or involvement with religion? Why do state bans on proselytizing violate a person's human rights? What is the difference between fear of coercion and the right to teach about and disseminate materials about one's religion? When is it necessary to regulate religiously-motivated actions that may cause harm to self or others or infringe upon the rights of protected classes of people?

We will explore four case studies in this course on “Freedom from Religion.”

In the first lesson on “Freedom from Religion: Free from Government Endorsement of Religion,” we will ask what are the permissible limitations on religion? Why is freedom from religion so important to whom and why? What are the consequences for violating this right? How do national laws compare around the world that prohibits government endorsement of religion?

In the third lesson on “The Legal Limits on Freedom from Religious Coercion and Proselytizing,” we will examine the right to be free from state-led coercion, a distinct right from teaching about one’s religion and disseminating materials. We will ask what is the difference between forced coercion, proselytism, and evangelism? Compare and contrast these contemporary legal definitions to colonial justifications of the Doctrine of Discovery.

In the fourth lesson on “Freedom from Religion: Beyond the Zero-Sum Game of Rites v. Rights,” we will explore best practices for protecting the freedom of conscience while not shielding prejudice. How does the freedom from religion argument intersect, support, contradict, or collide with the arguments for conscientious objection? Does it matter if the conscientious objector is a member of a majority group––or is this legal argument limited to minorities and individuals? Is there a way beyond the zero-sum game between rites v. rights? 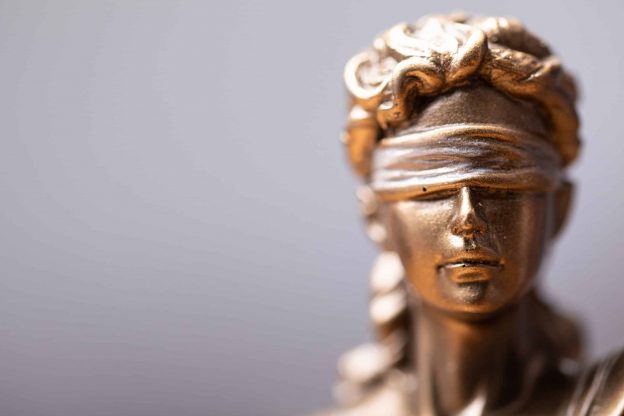