Liz Kineke is an award-winning journalist and television producer. During her fourteen-year tenure as producer and writer for the CBS Religion & Culture series she created 45 half-hour shows that looked at faith and religion as they relate to racism, white supremacy, climate change, immigration, and cultural heritage, among other timely issues. Her most recent reporting can be found in Religion News Service (RNS), Tricycle: The Buddhist Review and AP Global Religion.

A graduate of Denison University in Granville, Ohio, she spent the early part of her career working for foreign broadcasters in the US as well as pioneering TV journalist Linda Ellerbee and the Associated Press Television News.

She is the recipient of seven Religion Communicators Council Wilbur Awards and three Religion News Association awards. She also received a Henry Luce Foundation Public Theologies of Technology and Presence grant. She lives in New York City with her cat Harry. 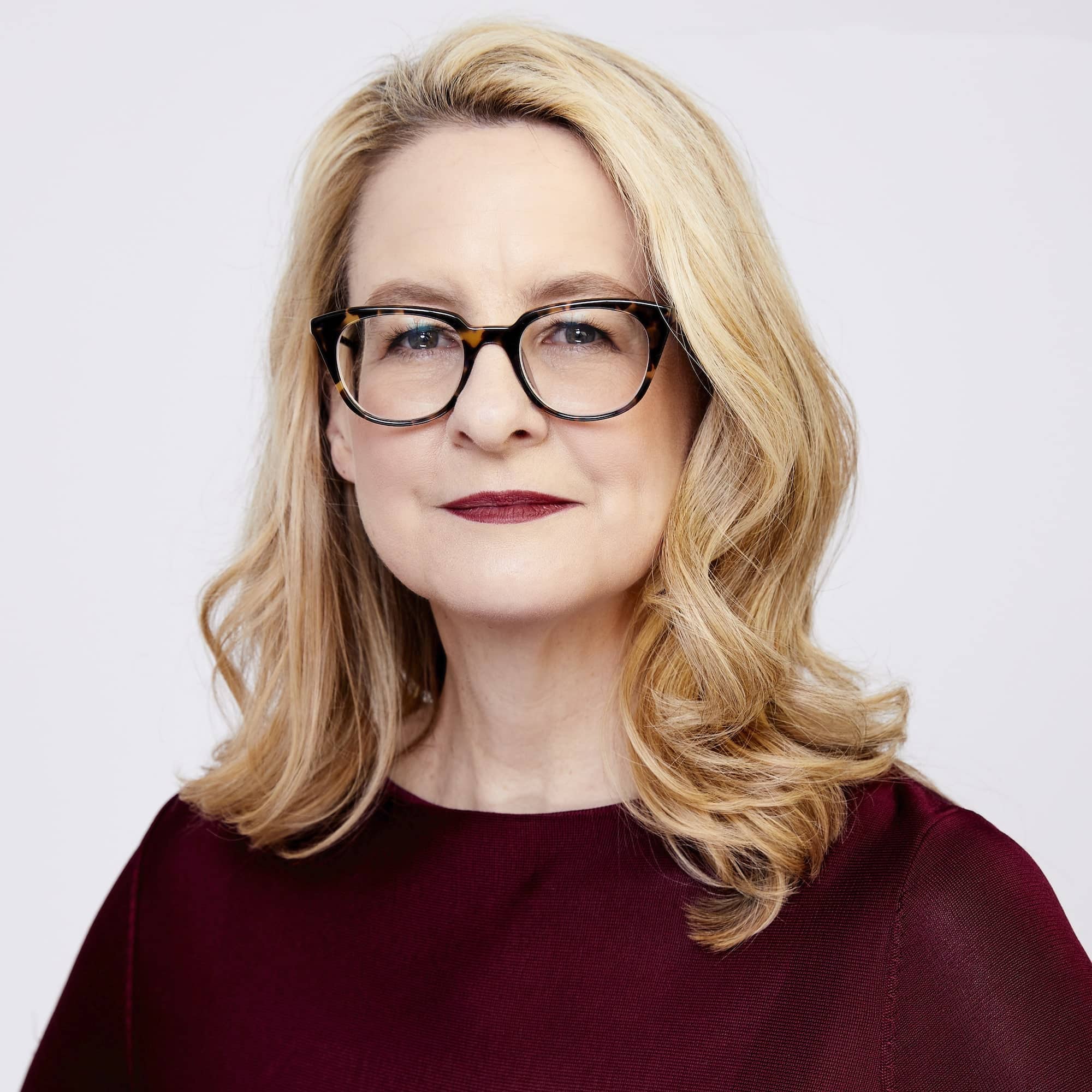 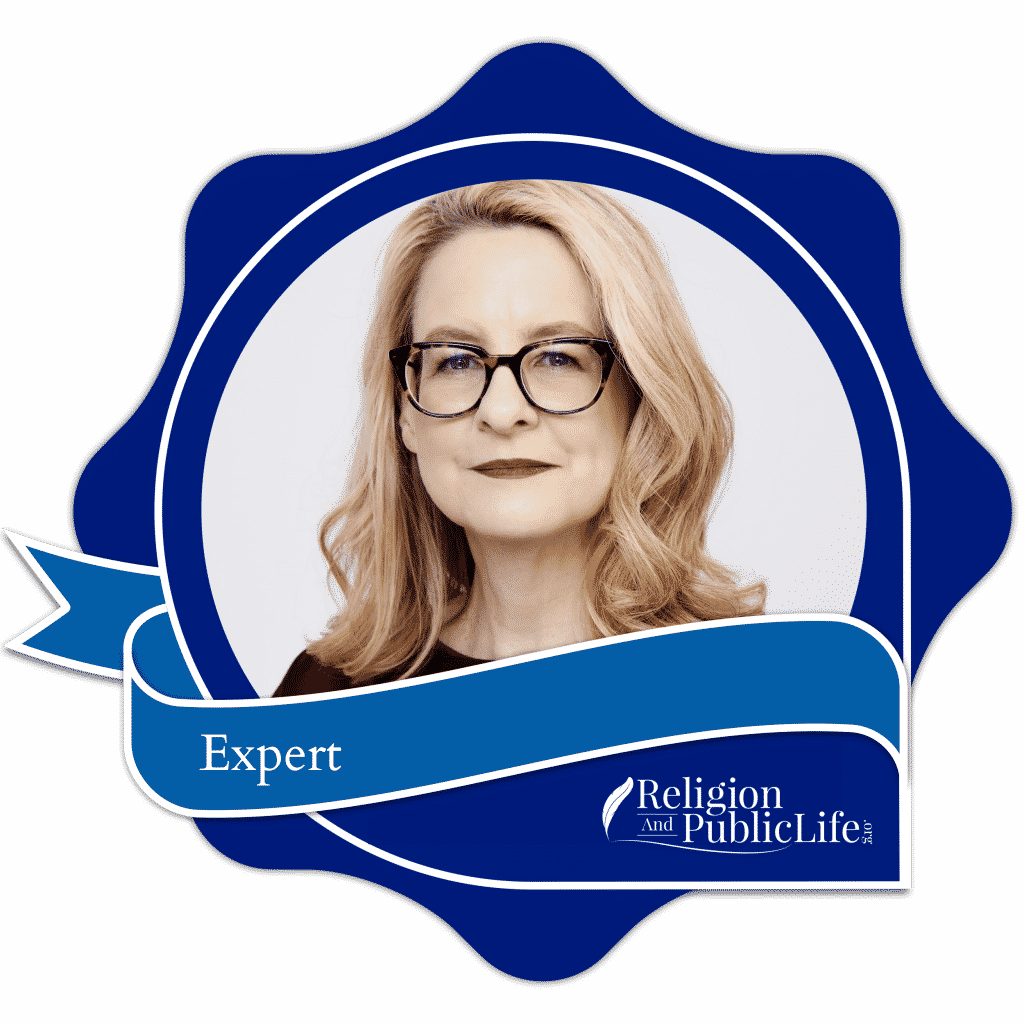 Liz Kineke is a sought after public speaker about religion and public life. Her reporting on the ways faith and religion play out in the public square brought her to the realization that religion is always in the room. “Today there are seismic shifts happening that are challenging our understanding of American democracy, politics and who we are as a country,” she says. “Religion is the white noise hum in all of this.” Her talks and workshops draw on this hard earned wisdom. Using examples from her work, she lays out why the public understanding of religion matters now more than ever.